The S 1000 series is the sportiest in BMW Motorrad’s range, with a sports bike, a roadster and a sports tourer. Here’s an overview of all three. 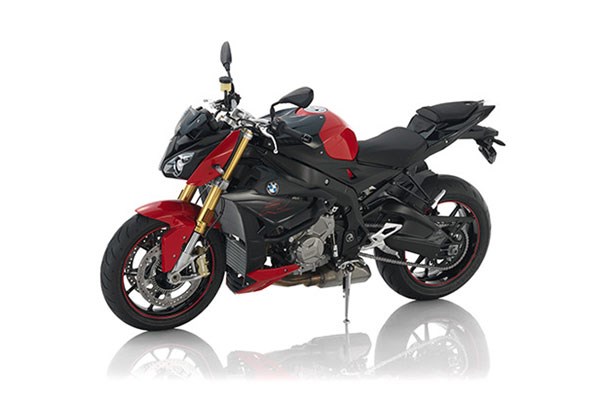 BMW Motorrad has been one of the newer entrants in the inline-four supersport game. What started off as a homologation special to go racing with, has now ended up becoming a series that now spans three different types of motorcycles. These are all powered by 999cc, inline-four, liquid-cooled engines sitting in aluminium composite bridge frames. These bikes are optimised for performance. This reflects not only in their motors, but also in other parts of the bikes’ construction, such as the use of double-sided swingarms and chain drive as compared to BMW’s usual single-sided ones and shaft drive. The S 1000 series consists of three motorcycles – the S 1000 RR, S 1000 R and S 1000 XR.

The S 1000 RR is the sportiest motorcycle in BMW Motorrad’s range (save the limited-edition HP4 hyperbike). It gets the same basic inline-four, liquid-cooled engine as the rest of the S 1000 series, except with tweaks like titanium valves and a compression ratio of 13:1 that help squeeze out 199hp at 13,500rpm and 113Nm at 10,500rpm. 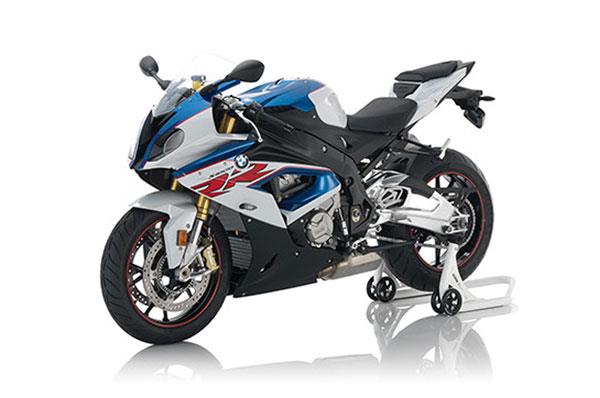 The suspension set-up consists of adjustable 46mm inverted forks up front and an adjustable monoshock round the back. The S 1000 RR is 2,050mm long, with a wheelbase of 1,438mm and a seat height of 815mm. The bike weighs in at 208kg (wet) and gets a 17.5-litre fuel tank. Standard equipment includes dynamic traction control, ‘rain’, ‘sport’ and ‘race’ riding modes, ride-by-wire and switchable ABS. Optional equipment includes ‘slick’ and ‘user mode’ riding modes, ABS Pro, launch control, pit lane limiter and shift assist.

The suspension set-up on the R is the same as that on the RR, with adjustable 46mm inverted forks up front and an adjustable monoshock round the back. The 2,057mm long bike has a wheelbase of 1,439mm, seat height of 814mm and wet weight of 205kg. Standard equipment includes switchable Race ABS, shift assist and two riding modes – ‘rain’ and ‘road’. One can also get ‘dynamic’ and ‘dynamic pro’ modes as options, as well as ABS pro, launch control, a pit lane limiter, heated grips, LED turn indicators, lighter HP forged wheels and an engine spoiler.

The XR is the sports tourer of the S 1000 family, with its 999cc, inline-four, liquid-cooled motor making 165hp at 11,000rpm and 114Nm at 9,250rpm. While it rides on the same basic suspension set-up as the RR and R – adjustable 46mm inverted forks up front and an adjustable monoshock round the back – the suspension travel is increased to 150mm (front) and 140mm (rear) as opposed to 120mm (front and rear) for the RR and R. 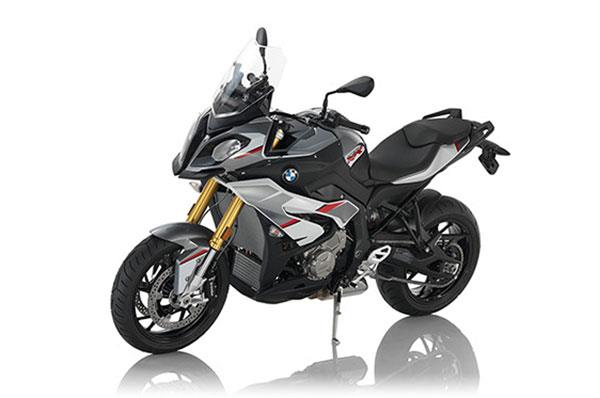