BMW Motorrad likely to introduce entire range of motorcycles from G 310 R to the K1600 around October 2016. 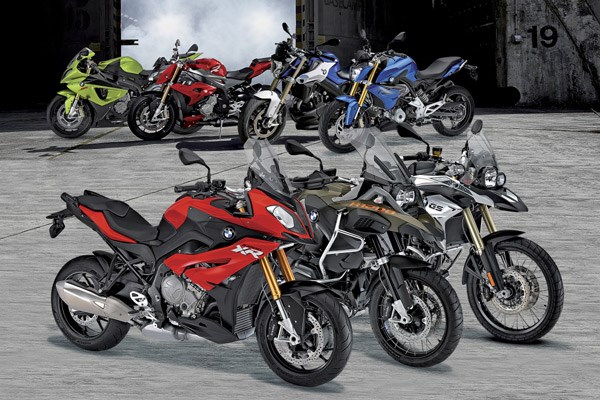 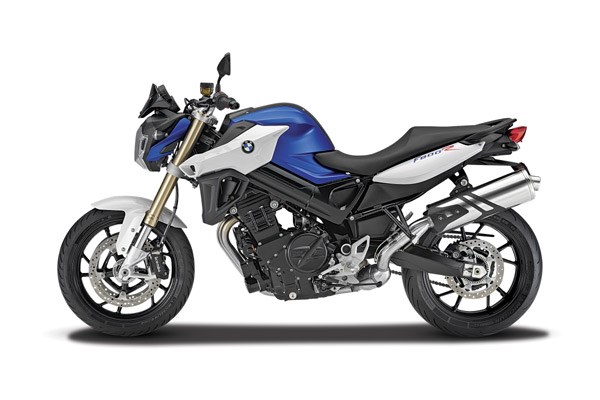 Polished and potent, but F800R lacks the four-cylinder pizzazz of Kawasaki’s popular Z800. 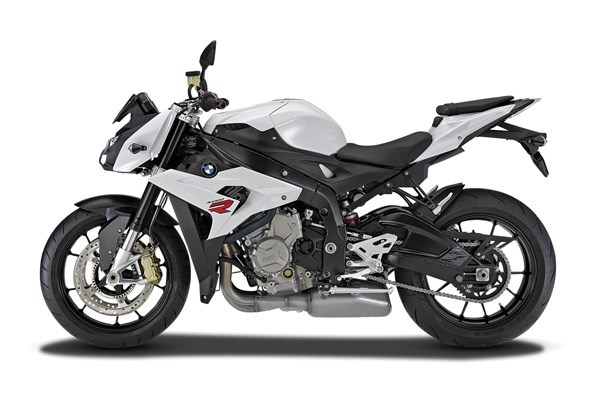 S1000R is a stripped down and retuned S1000RR, and feels crazy in a different way! 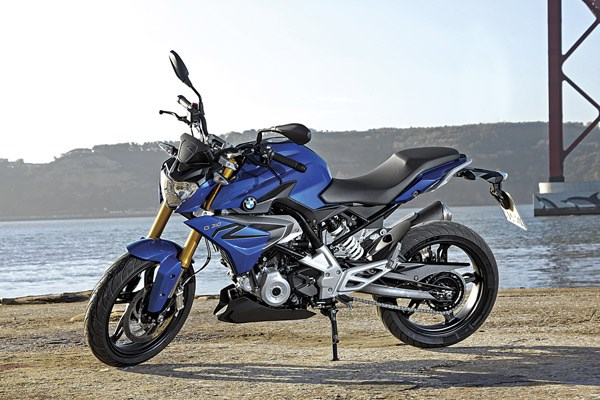 The G310R won’t be taking on the KTMs toe to toe, as dealerships will be only a handful, at first.

BMW’s upcoming all-new entry-level naked motorcycle, the G 310 R, has been winning plenty of attention in the Indian market. However, when October 2016 rolls around, you can expect BMW to bring its entire range to the Indian market! It is expected that Indian motorcyclists will get everything from the German giant, right from the made-in-Hosur G 310 R, all the way to the made-in-Berlin K1600. But crucially, to make a dent in the booming premium bike market, BMW Motorrad needs to get the price right. And to this effect, BMW Motorrad is expected to leverage its made-in-Thailand offerings. At an integrated plant in Rayong, Thailand, BMW has a large facility where cars and motorcycles are assembled.

Let’s spell that out, bit by bit. When it comes to nakeds, BMW assembles the F800R and the S1000R in Thailand. Also, a price-tag in the region of Rs 9 lakh for the twin-cylinder F800R looks very possible. Yes, it will be more expensive compared to Kawasaki’s Z800, and isn’t as powerful either. However, if a super-rapid naked is what you desire, then get ready for the S1000R. This stripped-down and retuned superbike was launched in India at an eye-watering Rs 22.83 lakh (ex-showroom, Mumbai). However, when it comes from Thailand, you can expect the price of this super-rapid naked to be around Rs 14 lakh. Additional features such as BMW’s electronically adjustable suspension will also be offered in India.

If your hunger for speed runs deeper then look no further than the S1000RR. When the horsepower king arrives in India under the FTA, you can expect the price to range at around Rs 16-18 lakh. If you want something more versatile, then there is BMW’s S1000XR, a serious rival to the Ducati Multistrada and you can expect it to match the Italian for price as well. The Multistrada retails for Rs 14.4-16.6 lakh in our market.

However, for the traditional BMW aficionados nothing other than the GS family will do. Don’t worry, BMW’s F700GS, F800GS, R1200GS and R1200GS Adventure are also assembled in Thailand. The GS range has just received an update for 2017, the inclusion of Ride By Wire has allowed the company to offer rider modes and a more sophisticated traction control. These updates could help the F800GS take on Triumph’s very popular and feature-packed Tiger 800XC. Interestingly, the twin-cylinder motorcycles could sneak in a price advantage too! The bigger R1200GS range, although cheaper, is still anticipated to start from around Rs 19-20 lakh.

However, you can expect motorcycles such as the R NineT and K1600GTL that carry the ‘Made in Berlin’ tag to continue at hefty prices. BMW Motorrad is also expected to come up with a new dealership network, and as Motorrad is a part of BMW India, it has had the option of tapping into the existing network of BMW car dealers. As such, BMW stands to take a very strong stand against premium motorcycle manufacturers such as Ducati and Triumph. After all, it looks set to roll in with a vast portfolio, including a few key models with attractive price-tags and a dealership network to reach out to the booming market. The G310R, that’s only the tip of the iceberg.