Sales have consistently grown since launch of new Bajaj Avenger models in October 2015. 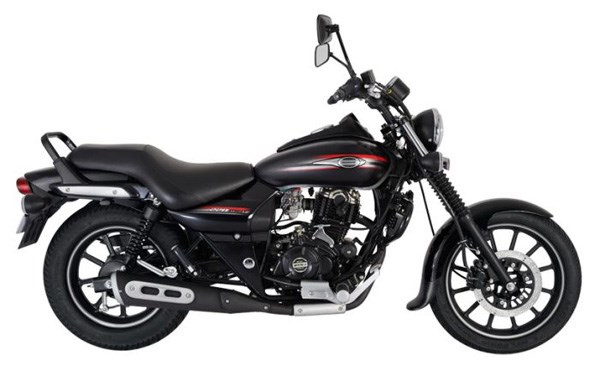 Indian bike maker Bajaj has been registering month-on-month growth in the sales of its Avenger portfolio since the launch of new cruisers on October 27, 2015. In February 2016, Avenger sales have grown by close to 10 percent month-on-month.

While speaking to a leading Indian business news television channel earlier today, Kevin D’Souza, president, finance at Bajaj Auto, disclosed that the company has recorded sales of close to 31,000 Avengers in February 2016. The exact model-specific sales data is yet to be released by the company. The company had sold a total of 28,085 units under its Avenger brand in January 2016. Of this, the single-cylinder, 149cc Avenger reportedly accounted for the bulk of the sales at 15,722 units. On the other hand, the 220cc Avenger variants accounted for sales of 12,363 units during the said month.

The Avenger brand had made it to the list of top 10 bestselling motorcycles list in December 2015 for the first time. At sales of 20,182 units in that month, the brand had ranked 10th on the list. Of this, while the 150cc variant had accounted for sales of 9,234 units, the 220cc variants had registered sales of 10,948 units. Interestingly, for the first half of the ongoing fiscal, monthly Avenger sales averaged at only around 3,650 units.