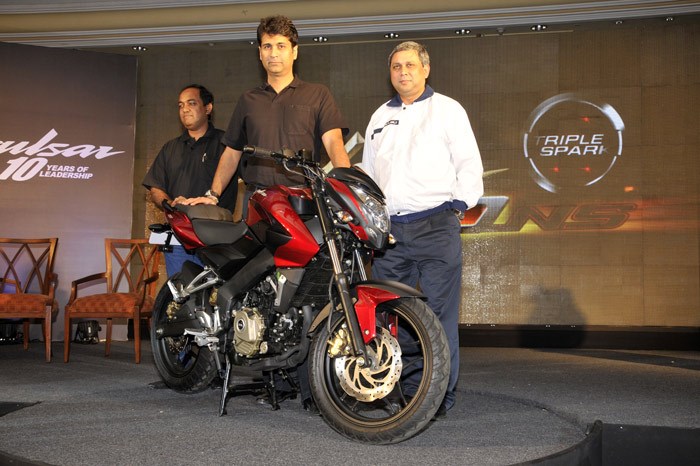 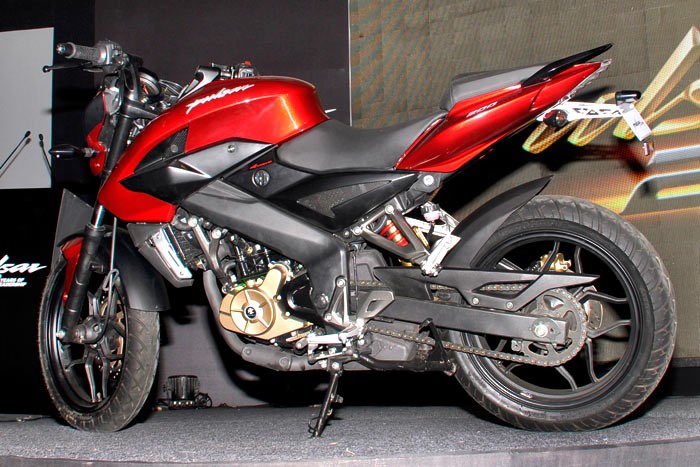 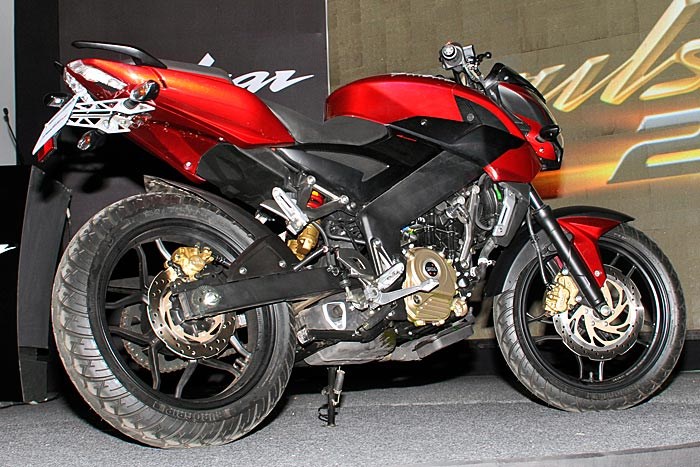 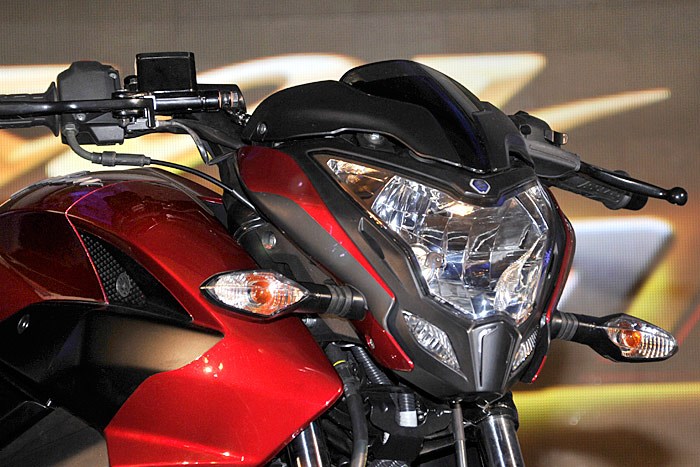 Bajaj has revealed the latest generation of its iconic Pulsar motorcycle, an all new 200cc motorcycle, dubbed the Pulsar 200NS (Naked Sports).

The chassis is a steel fabricated, twin-spar, perimeter type frame, with a rectangular tube-section swingarm, that offers over three times the lateral stiffness of the existing Pulsar 220. It also employs a gas-filled monoshock suspension and under belly mounted exhaust, keeping center of gravity low. The NS comes with petal type disc rotors front and rear, measuring 280mm and 230mm, with 17-inch alloy wheels and tubeless tyres at both ends.

Speaking on the occasion, K Srinivas, President-Motorcycles, Bajaj Auto said, "Pulsar has now celebrated a 'Decade of Dominance' with 10 years of leadership in the Indian performance motorcycle market. The Pulsar 200NS showcases the next leap in technology and design and will set the standard for others to follow. We believe that 2012-13 will be an exciting period where Bajaj Auto will excite customers both here and abroad."

The next-generation Pulsar 200NS goes on sale April 2012 and Bajaj has announced pricing shall stay under Rs 1 lakh.