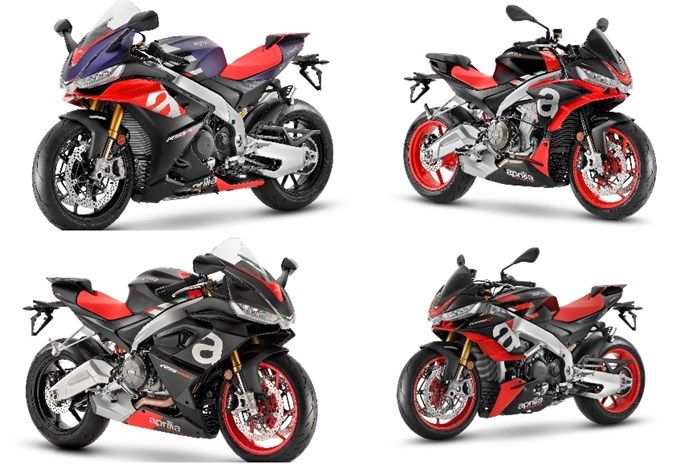 Aprilia has, out of the blue, launched not one, not two, but four new big bikes in India! The company’s recently introduced 660cc twin-cylinder lineup makes its India debut, with the RS 660 sportbike and the Tuono 660 middleweight naked bike. As a consequence of being brought in as CBUs, both motorcycles are rather expensive, and priced akin to much larger motorcycles. Even the recently launched 1,200cc Triumph Speed Twin is more affordable than the Italian pair.

Aprilia’s range-topping V4 models have also made a return to the Indian market, this time as BS6-compliant offerings. The Tuono V4 is priced at Rs 20.66 lakh while the RSV4 superbike is priced at Rs 23.69 lakh. With this pricing, their closest competition comes from Ducati’s analogous models, the Streetfighter V4 (Rs 20 lakh onwards) and Panigale V4 (Rs 23.50 lakh onwards).