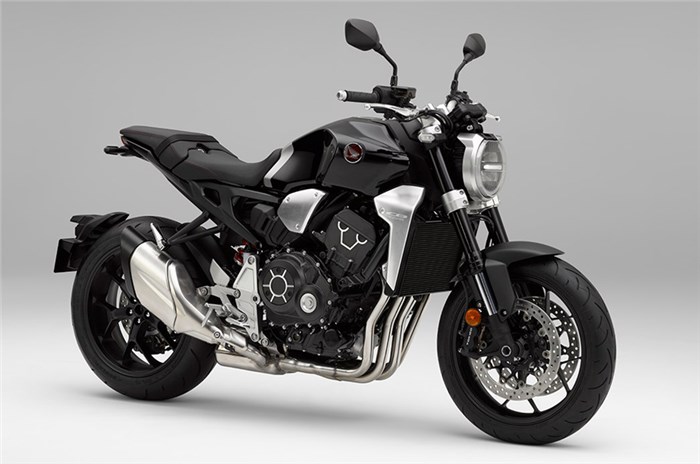 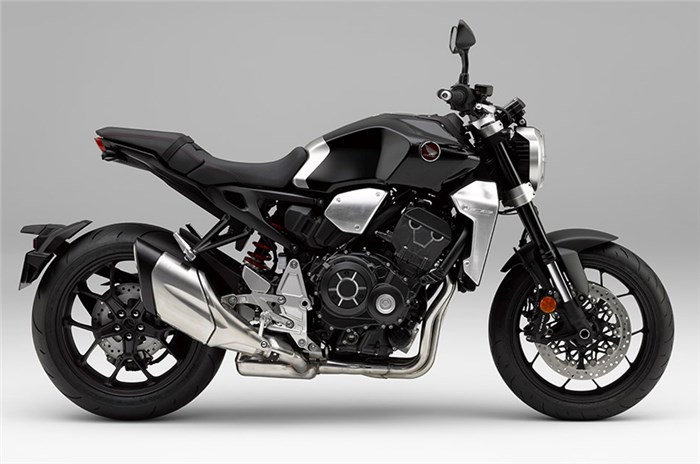 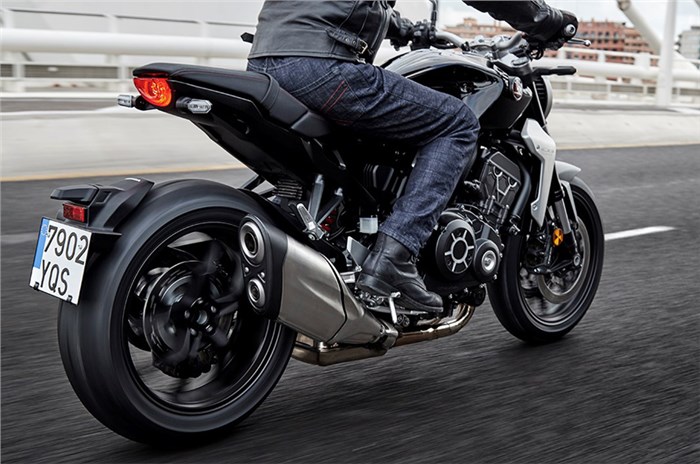 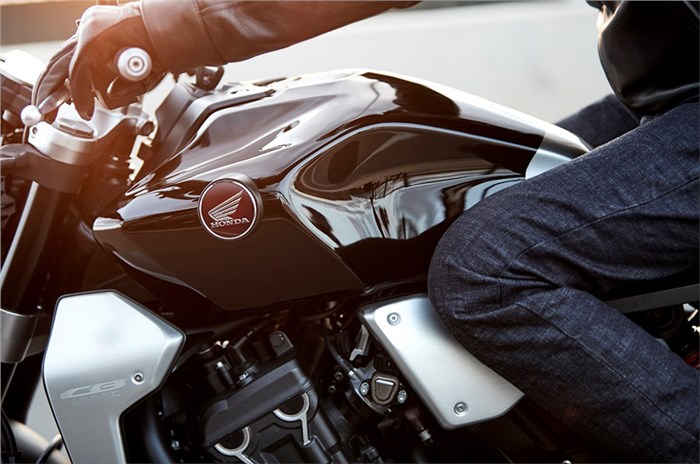 Honda has finally replaced its CB1000R after 10 years. The motorcycle being replaced was known for its handling and distinguishable styling. And now, with the new naked, it looks like Honda is sticking with this formula. The radically styled 2018 CB1000R is modern and retro at the same time and in its newest form is lighter and more powerful.

The CB1000R has a new Fireblade-derived engine, which delivers 16 percent more power than the old model and 5 percent more torque in the midrange. Power is up from 123hp to 143hp and the torque figure is now at 104Nm from 98Nm. The CB also gets ride-by-wire this time around, which enabled Honda to equip it with rider modes, power settings, traction control and engine braking settings. It also gets larger throttle bodies and an all-new exhaust. Other changes include a slipper clutch and an optional quickshifter.

The 2018 naked bike also has a new steel frame that has helped it lose 12kg, making kerb total 212kg. Handling suspension duties are Showa's 43mm fully adjustable separate function big-piston forks (SFF-BP), a simpler variant of the forks seen on the Fireblade. At the rear, it uses a fully adjustable Showa monoshock, similar to the one used in the Blade. The CB also gets ABS-equipped radial brakes and a shorter swing arm. Also new is the instrumentation and all-around LED lighting.

Honda will also offer a CB1000R+ version that will come with heated grips, single-seat cowl, radiator protector, quickshifter and a few other accessories. Along with the new CB1000R, Honda also introduced a similarly-styled CB125R and CB300R.