Welcome to the jungle!

We explore the heart of India using Honda cars and, not surprisingly, discover more than we expected. 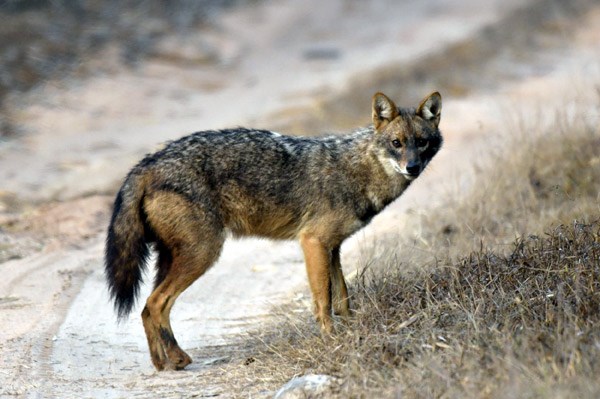 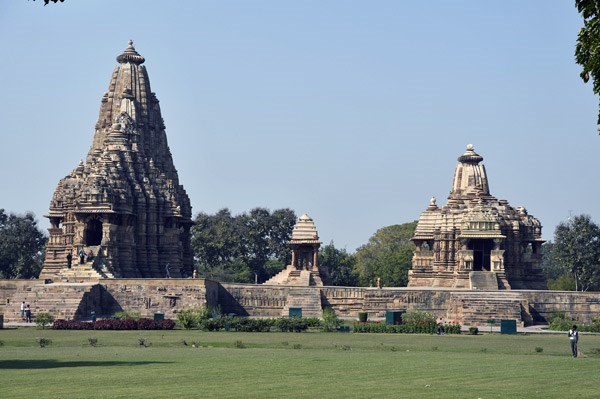 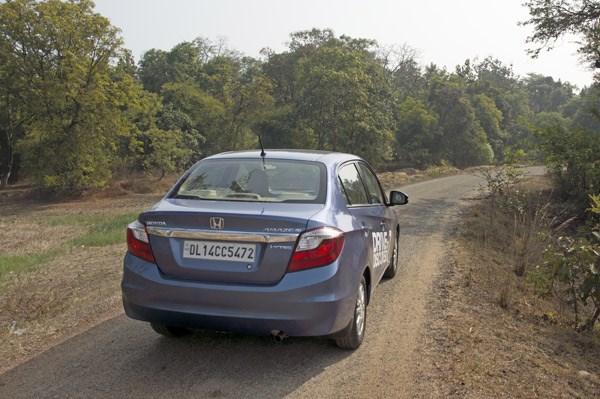 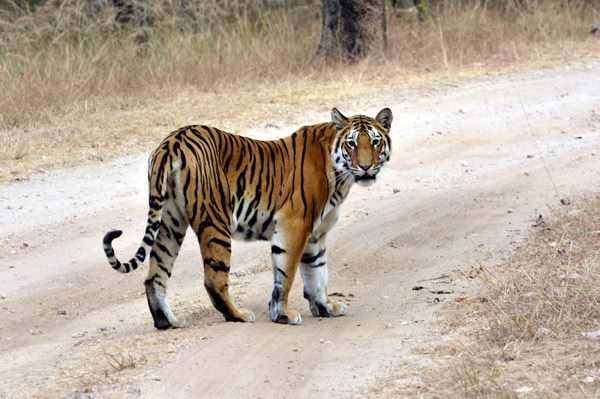 Capturing the perfect image usually requires a lot of preparation and dollops of foresight. The team typically wakes up hours before sunrise, drives to the location and only then gets to capture the perfect shot. But that’s just for cars.

As I have learned over the past week, wildlife photography is way different from my usual cappuccino. It takes more effort. Our journey began in Nagpur as we were informed that the chances of spotting the endangered Bengal Tiger in one of the many wildlife sanctuaries of Madhya Pradesh were pretty tall.

We were to drive Honda’s smallest sedan, the Amaze, from Nagpur to the Pench wildlife reserve as part of the first leg of Honda’s Drive to Discover – part seven. That may not sound interesting enough, but we were soon floored by some of the best roads in India. For starters, the smooth, winding and well-maintained highways got us cruising and soon we were enveloped in never ending fields with aerial wildlife clearly visible from our car! The Amaze we were driving had a petrol engine with manual gearbox. Personally, I prefer more horsepower and an automatic gearbox on public roads. But given the opportunity to drive a Honda with a manual gearbox, I willingly take it. The winding roads from Nagpur to Pench were joyfully negotiated thanks to the generous steering feedback, the positive gearbox action and the light clutch. We didn't miss out on any of our usual road trip music as well thanks to the wisely provided Bluetooth connectivity. The Amaze is spacious enough for four persons with good luggage capacity to boot. We didn't miss a touchscreen or a reverse camera either because the roads were entertaining enough and quite safe too. 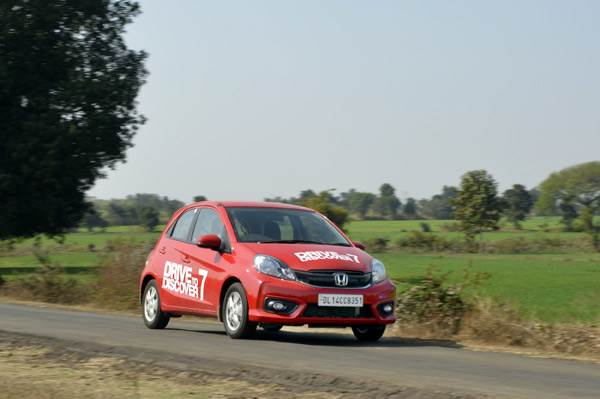 We stopped a multiple times to click photos of interesting birds such as the Red-headed Vulture and the Egyptian Vulture. Luckily, our photographer Kuldeep could state their scientific species and diet at the drop of a hat.

Soon we reached Pench, checked in and were ready for our first jungle safari. We spotted a young tigress that evening. Mesmerising beings these tigers are, switching from carefree to alert at a blink. India had just 1,400 tigers a decade ago. Today, thanks to conscious efforts made by the government and various NGOs, that number has increased to 2,500 across 49 reserves in India. That impressively also accounts for 70 percent of the world’s tiger population.
It was time to leave Pench and drive to Bandhavgarh via Kanha. We had the peppy Honda Brio shining crimson this time. This one had an automatic gearbox and was updated inside for better experience. It also got Bluetooth, but no touchscreen or camera. What it did brilliantly was transport Kuldeep and myself in comfort. I drove it for a while before Kuldeep took the wheel. The Brio, however, has its own set of niggles. The boot isn’t large enough and can be broken into quite easily as it’s made of glass. That apart, we enjoyed driving it a lot for the 500-odd km thanks to its solid build and surefooted handling. 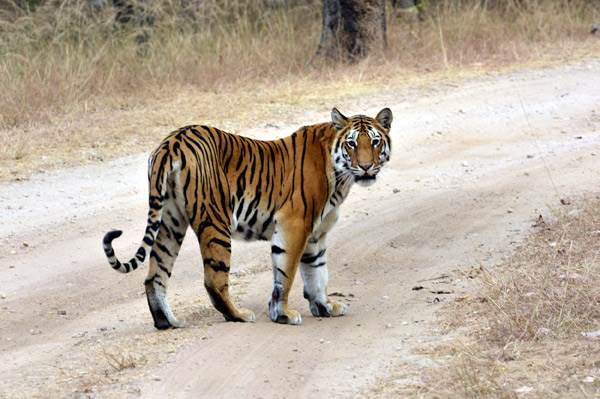 The Bandhavgarh safari wasn't as fruitful; the sub-5 degree Celsius temperature ensured minimum visibility of animals and we came away seeing a smaller wild cat close to our hotel.
We drove to our destination – Khajuraho – the next day in the sturdy Honda CR-V. With four men and a trunk full of luggage, the car didn't struggle at any point of time. Inherently yes, it isn't very powerful and the gears don’t shift down far enough to make overtaking a breeze, yet it is a practical vehicle. The luggage-loading bay is set low and is quite wide. The boot is also large enough to swallow four full size bags. 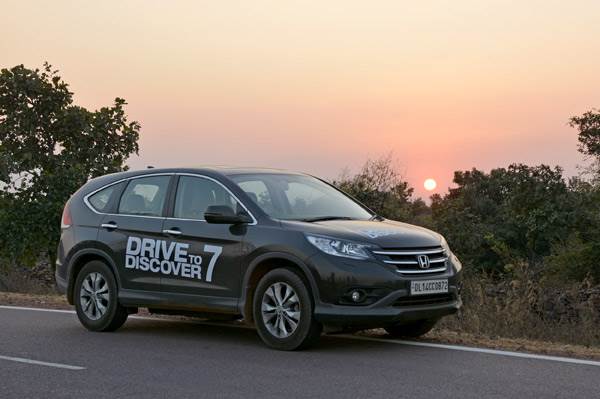 Once in Khajuraho, we drove Honda’s BR-V through some busy streets and found it quite practical thanks to the seven seats. Larger persons did feel a bit uncomfortable in the third row, but the purpose of carrying half a dozen persons through town was done beautifully, albeit for a limited period. The BR-V also absorbed bad roads with relative ease. It was soon time to bid farewell to the hospitable folk at Honda and the supporting teams. We left Madhya Pradesh with a strong desire to return soon and experience more of its great roads, wild beauty and kind people.