It's fascinating to know how engineers have managed to change EVs fundamentally and make them fun. 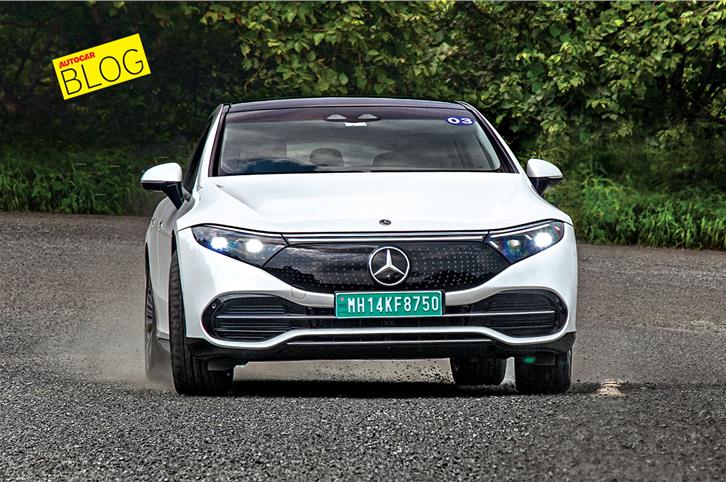 Electric vehicles. EVs. Just hearing the term still conjures up visions of the dinosaurs of the electric age – milk floats, parcel vans and assorted battery-powered trolleys, all floating around with video-game levels of directional control. Come to think of it, this was also partly true of some of the early electric cars, many offering really poor driving manners. The truth is, early EVs had very little to offer driving enthusiasts, and this was down to a number of individual factors.

Let’s start with the brakes, which on early EVs gave you no confidence, especially as you turned into a corner. Initial stopping power would be insufficient (due to regeneration via the e-motor) and then braking forces suddenly ramped up as the discs came in. Also to blame was the steering. It felt detached on turn in and provided very little feel or feedback. Accelerating out wasn’t fun either. Put your foot down on the accelerator pedal, and progress was spiky and one-dimensional, with no corresponding ramp up in performance as you pressed down harder.

So, with the brakes, steering and accelerator all disappointing, and the heavy battery adversely affecting dynamics, it’s no wonder EVs were no fun. Modern EVs, however, are much better to drive, and what’s fascinating is just how engineers have turned things around. A lot of the improvement is down to engineers getting back to basics and changing fundamentals rather than just tweaking values.

Engineers today know the problem with steering feel is, in some parts, down to a lack of weight over the front wheels. Taking the engine out and replacing it with a set of electric car components means the front end is much lighter. But this isn’t impossible to fix, it’s all a matter of adding weight and load in the right places; just ask Porsche. And that’s just what the engineers are doing today.

The shift in mass from under the bonnet to between the wheels (where the heavy battery sits) also causes other issues. While there is more weight between the wheels, the centre of gravity is also lower, so the car will roll less. But carmakers didn’t always go correspondingly softer on anti-roll bars and this resulted in a stiff ride and understeer.

Lateral dynamics apart, advances are also being made in the longitudinal sphere. EV braking systems today are being optimised to allow the e-motor to both, regenerate as much energy as possible (around 60-70 percent of all braking is done by the e-motor) and to offer seamless blending-in of the disc brakes. Companies like Continental have designed brakes especially for EVs that work well from cold and have slender pads that even deliver good pedal feel.

Elsewhere, engineers are using the fast switchability of electric motors in a four-motor set-up to actively ‘shape’ the torque put out in corners, sort of like active ESP, and others are designing power curves to make EVs feel like combustion engines. Who knows, in the future, EVs may even be more fun to drive than combustion-engine cars, as difficult as that is to believe.