Diesel engines: How are they so frugal? 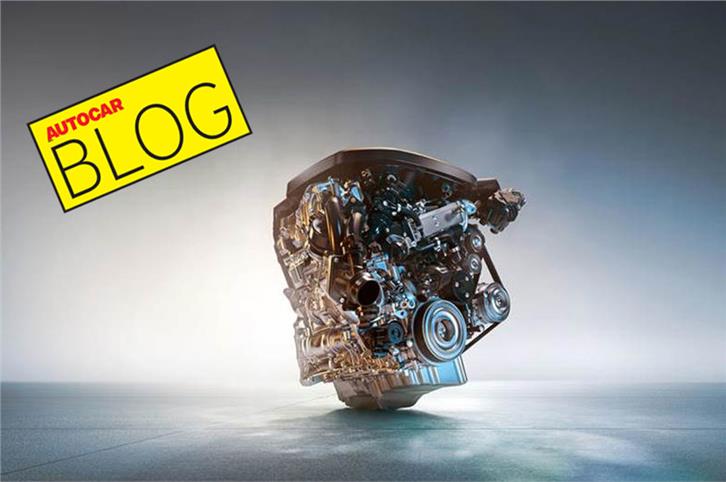 Diesel engines may have fallen out of favour recently but they will always be more frugal than petrol engines.

Diesel engines are more economical than petrol engines, which still haven’t caught up despite advances like direct injection. So what exactly is the difference between petrol and diesel engines and how do diesels work?

First off, diesel and petrol, both come from the same source, crude oil. They’re both hydrocarbon liquid fuels, but diesel does have different properties from petrol. It is denser than petrol and contains about 15 percent more energy by volume. That means, litre for litre, you literally get more bangs for your buck.

Diesel engines work by compressing air so tightly in a small combustion space that it gets hot enough to ignite diesel spontaneously when it’s injected. The petrol engine relies on a spark for ignition at lower compression. The higher compression ratio of the diesel engine means it has a high expansion ratio – the difference between the compressed space and space opened up when the piston reaches the bottom of its travel. That equates to higher efficiency.

Diesel engines are also unthrottled. Most petrol engines throttle the amount of air going into the engine because the air-to-fuel ratio needs to stay at the optimum point of 14.7:1, so the quantity of fuel and air entering the engine are both regulated. A diesel engine runs very lean (much more air) and can draw in as much air as it wants, controlling the power only by injecting more or less fuel. The petrol engine is attempting to suck in the same amount of air at low throttle openings but can’t, causing ‘pumping losses’. It’s like sucking through a squashed straw: the engine can’t win but it uses energy trying. The unthrottled diesel engine doesn’t have that problem, which also increases efficiency.

On the thorny and controversial question of emissions, the diesel generates less CO2 because it’s more efficient and burns less fuel. It does create more oxides of nitrogen (NOx) inside the combustion chamber but that has nothing to do with the composition of diesel fuel. NOx is formed in any high-temperature combustion process because nitrogen in the air combines with oxygen (it oxidises).

Because diesel engine combustion is hot and runs lean, it makes more NOx. This is cleaned up by exhaust after-treatment, such as SCR (selective catalyst reduction), and the latest diesels that produce extremely low amounts of NOx. The diesel may have had a bad press over the past few years, but lower fuel consumption will make it a tough act to follow between now and whenever combustion engines finally bite the dust.

Conventional SCR catalysts for ridding the exhaust of NOx are normally close-coupled near the engine to work quickly after start-up. The trade-off is the exhaust is about 500deg C at that point but SCR is most efficient at 220-350deg C. VW’s twin-dosing set-up has another SCR catalyst behind the engine where exhaust is 100deg C cooler, giving a claimed 80 percent improvement over conventional, single-dose systems.