Will a new version of the Toyota Land Cruiser come to India? 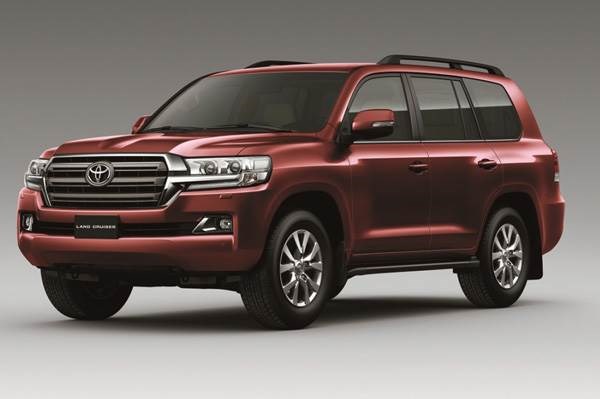 Will Toyota be bringing a new or BS6-compliant version of Land Cruiser to India?

I am a regular subscriber of your magazine and also a car enthusiast. I have a great interest in Toyota SUVs and I already own an Innova Crysta, the older Innova and a Fortuner. However, I am interested in buying a Toyota Land Cruiser too, and wanted to know if the new edition will come to India. It’s my dream to own that model.

AAA - The current-gen LC has been taken off the shelf as it won’t comply with BS6 norms and Toyota will not upgrade the model as its most likely at the end of its life cycle. The next-gen Land Cruiser will see a global unveil sometime later this year. There is no news of that model making it to India as of now. Meanwhile, the Lexus LX570 petrol has been upgraded to BS6 and is expected to be available for sale in India.