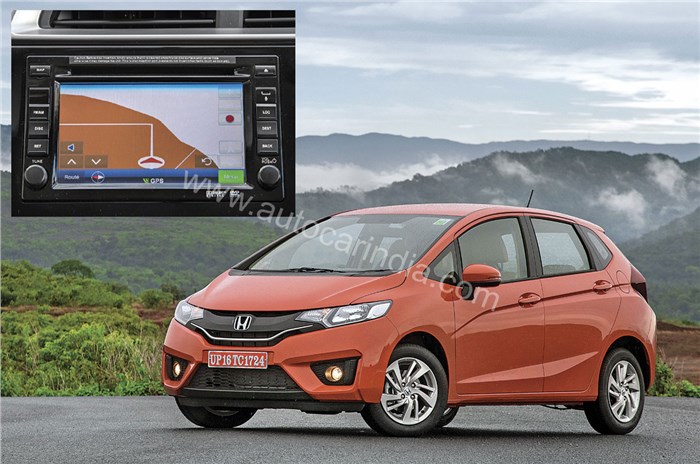 The touchscreen on a Honda Jazz reverting to a white screen and back intermitently.

I have a 2017 Honda Jazz VX with factory fitted touchscreen AVN (Audio Video Navigation) system.
A few months back, on starting the car, the screen went white but the audio was fine and I was able to listen to the radio. A few days later, the normal display came back by itself. This happens often and sometimes it even shows a mix of colours. The service centre said the screen needs to be replaced but I am not sure about this, because once the display comes back, the system works like normal. I did some research and found that the 54-pin flex cable attached to the screen from behind needs to be replaced. Can I apply this fix or is the problem arising due to other reasons?

The problem being faced by you with respect to the AVN system in your Honda Jazz is very peculiar and would need a step-by-step assessment to arrive at the root cause.

Like you mentioned, it could either be due to a faulty illumination wire that powers the display or moisture in the connector pins that is causing the intermittent trouble. As a first step, cleaning the connector pins or replacing the cable should solve the issue. The system should also be rebooted once the hardware repairs are done. However, if it still persists, the backlight or the LCD panel itself would be faulty and would perhaps need to be replaced.

We would suggest going to a reliable car accessory store, or even an electronics repair shop in your city to see if the display could be repaired before eventually considering the replacement route.